Welcome to the Screenies

Screenies is a new international film and media festival for children (3–15 years) in Auckland.

Why A Film Festival?

Preparing our young people to thrive in a rapidly developing global media environment requires a sense of their place in the world. Increasingly young people gain their knowledge of the world from media. Screenies aims to bring diverse cultural cinema and new digital experiences to Auckland and all Kiwi kids as we grow.

What about the films?

Screenies 2015 features packages of short films from around the world, curated by Little Big Shots in Australia, a successful children’s festival now in its 11th year.

We have a programme of newly digitised Margaret Mahy short films to be premiered on the big screen for a new generation and a selection of features from around the world.

Screenies is launching at TAPAC, giving children in the local community a place to meet and be inspired through screenings, and engaged through interactive workshops and hands on activities. 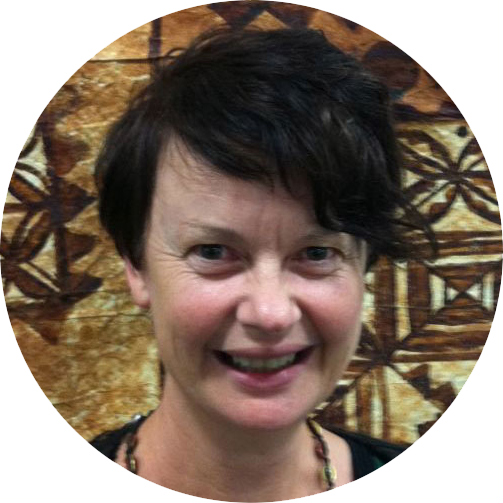 Janette Howe has many years in the screen industry as a documentary maker and advocate for children and media as Chair for the NZ Children’s Screen Trust (Kidsonscreen). “Screenies” furthers her commitment to bring children quality screen content and giving them an opportunity to tell their own stories. Janette is a 2015 ART Venture creative entrepreneur award recipient. 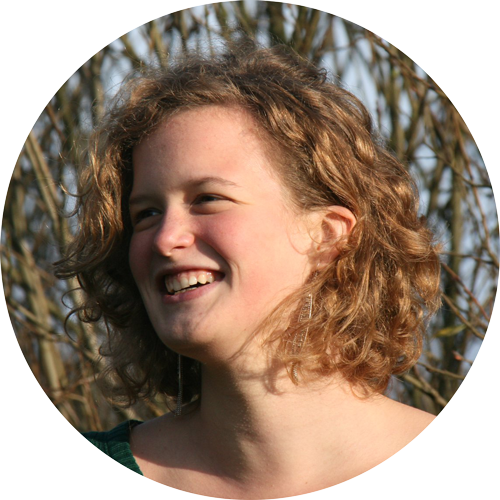 Sjoukje Fijnvandraat has a Bachelor of Arts in Film and Literature from Leiden University and comes all the way from Holland to work on Screenies. She’s interested in all things film, books and folk music and does a bit of bookbinding in her free time. 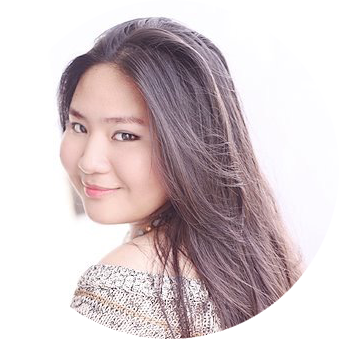 Carmela Diaz is a freelance graphic designer who is into art, music, and all things weird and dreamy. She has worked with indie bands abroad and has done quite a number of projects for various events and companies around New Zealand and the Philippines. She recently participated in an exhibition at Matchbox Studios in Wellington, and is looking forward to joining another one again in the near future.