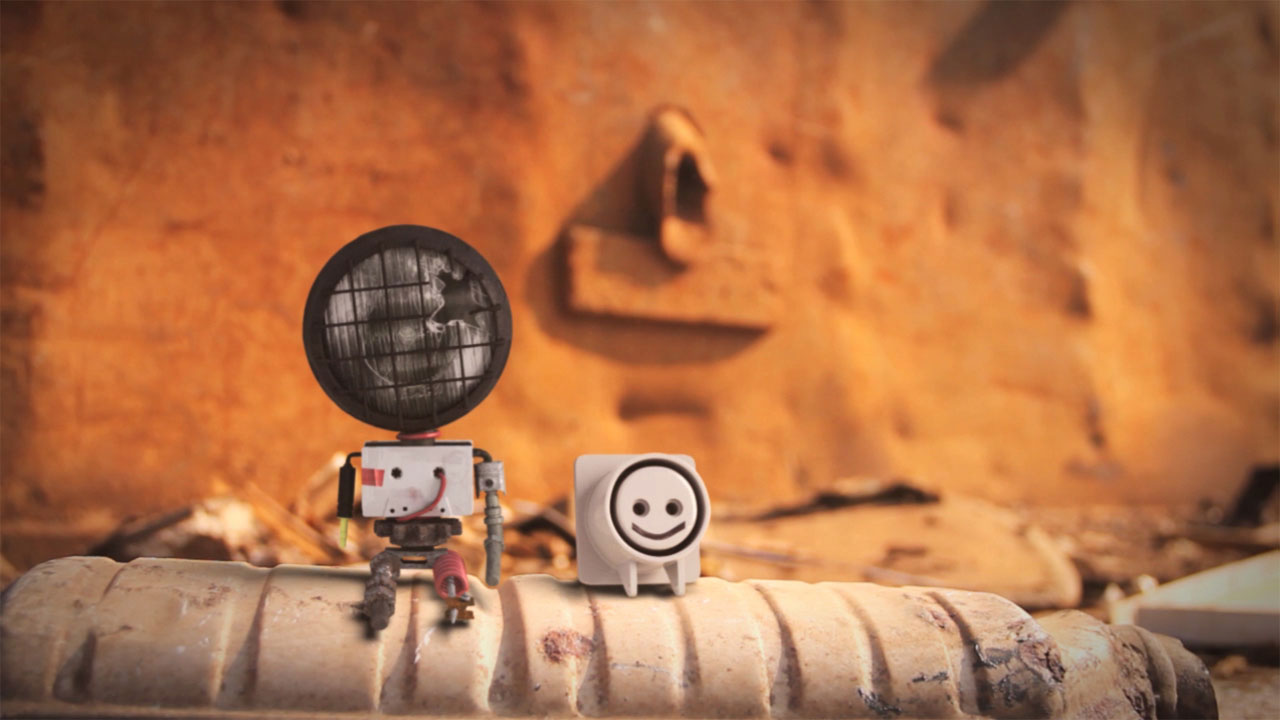 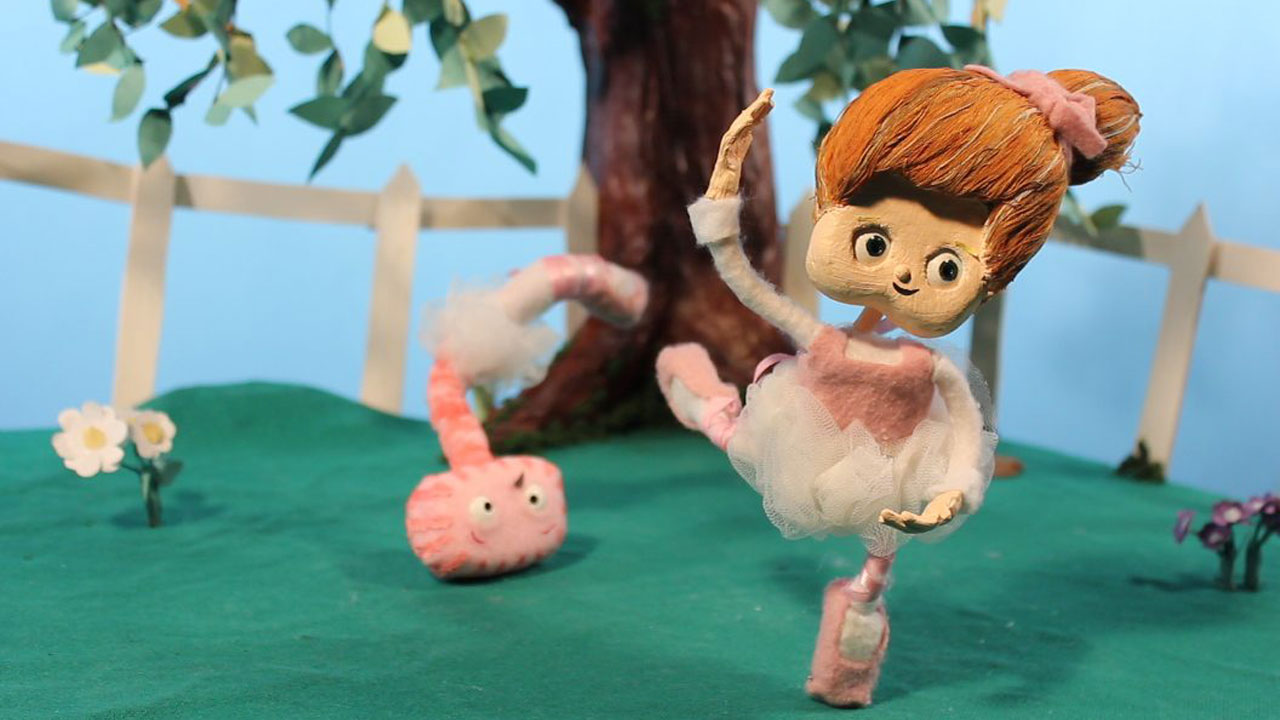 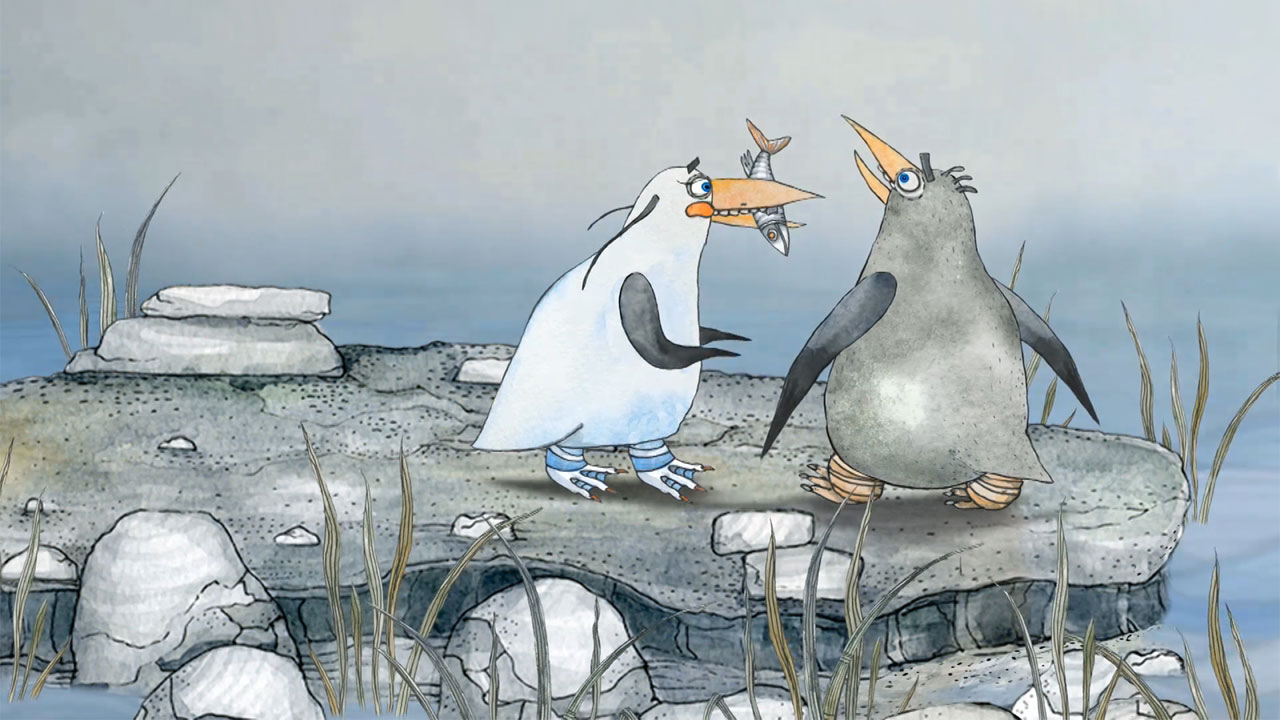 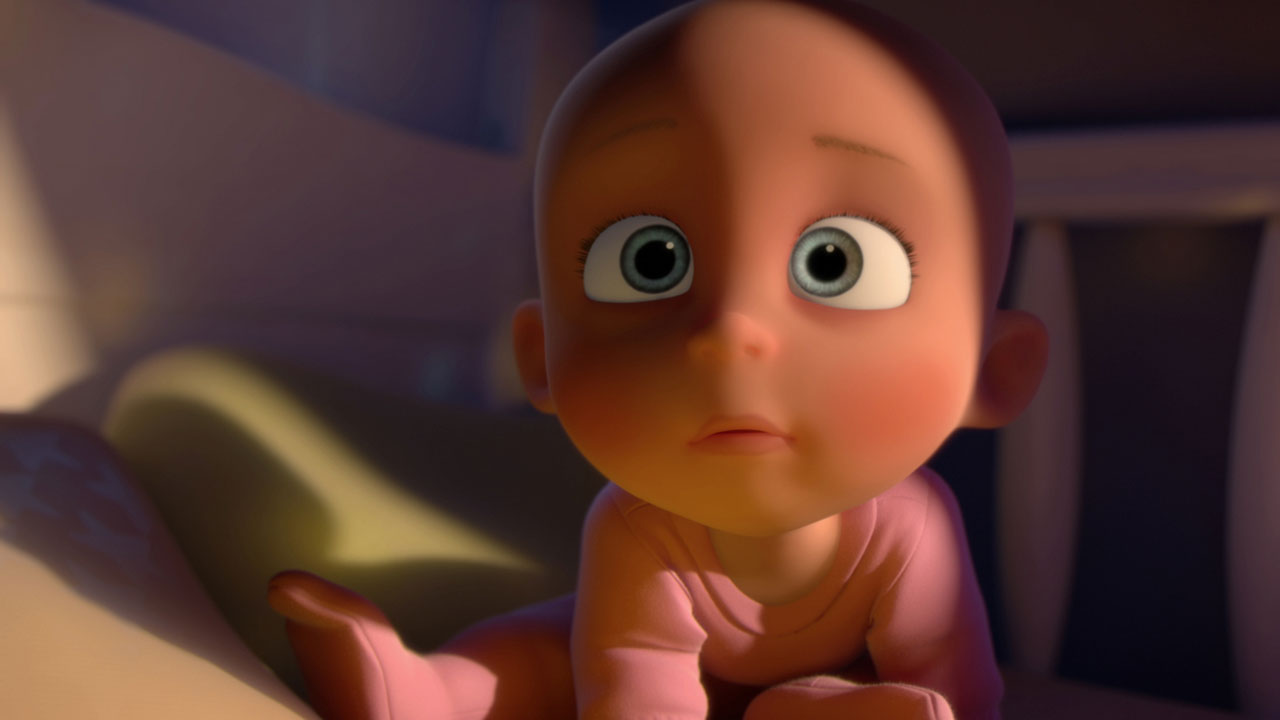 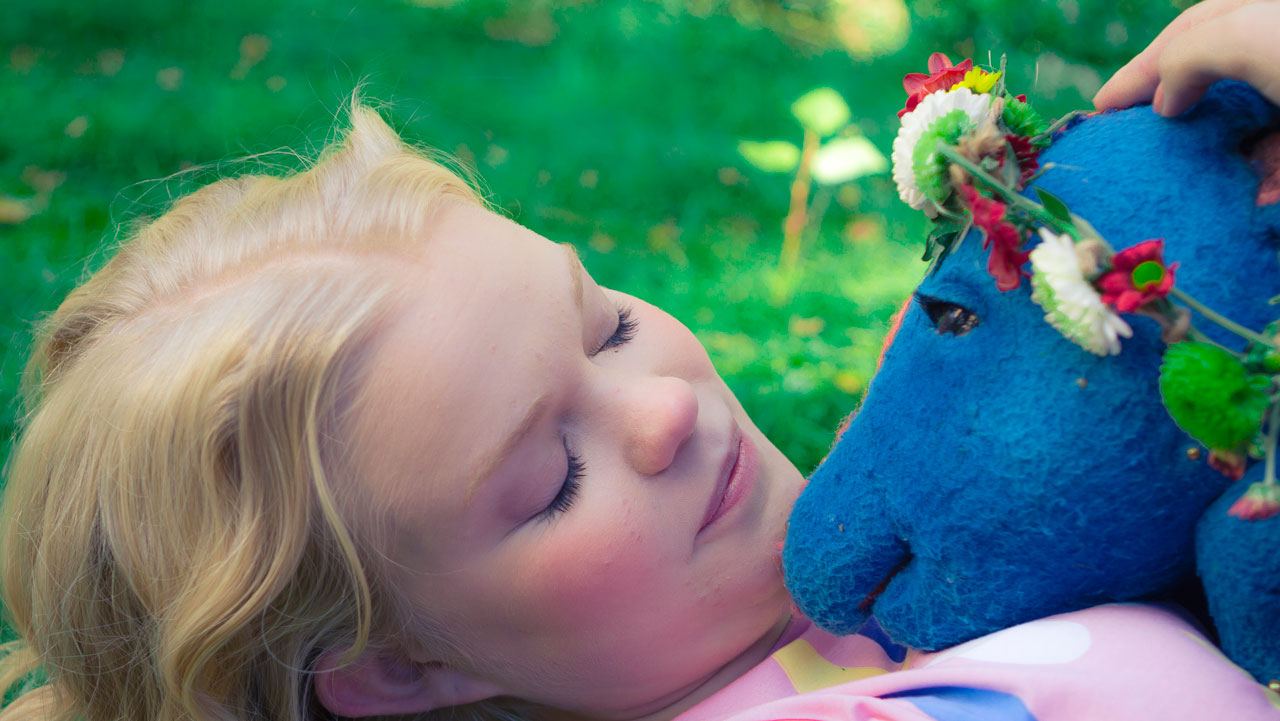 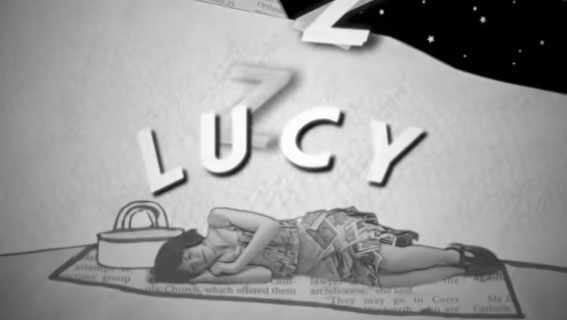 A collection of short films for 3 to 7 featuring helpful teddy bears, a girl made of paper, the secret life of toys and a mischievous blue tapir.

Playroom (UK) | G
A playroom race between two very different cars causes a potential disaster. Made by pupils at Ashbrow School, Huddersfield, this film was shot on and assembled using an iPad and associated apps.

Lune (France) | G
At night in a sleepy town, within a deserted kitchen a microwave turns. A bottle warms up while a hungry baby cries. Who’s gonna feed her?

The Little Blue Tapir (Finland) | G
Should you let strange tapirs into your house just like that?

The Adventures of Lucy (Australia) | G
Lucy is a young girl made of paper who lives in a world entirely made of paper. Venture with Lucy into her dreams as she fights off evil monsters, navigates across oceans, explores into the dark and floats through space.

Jack (The Netherlands) | G
While looking for a missing limb in a junkyard, Jack discovers what he really misses is a friend.