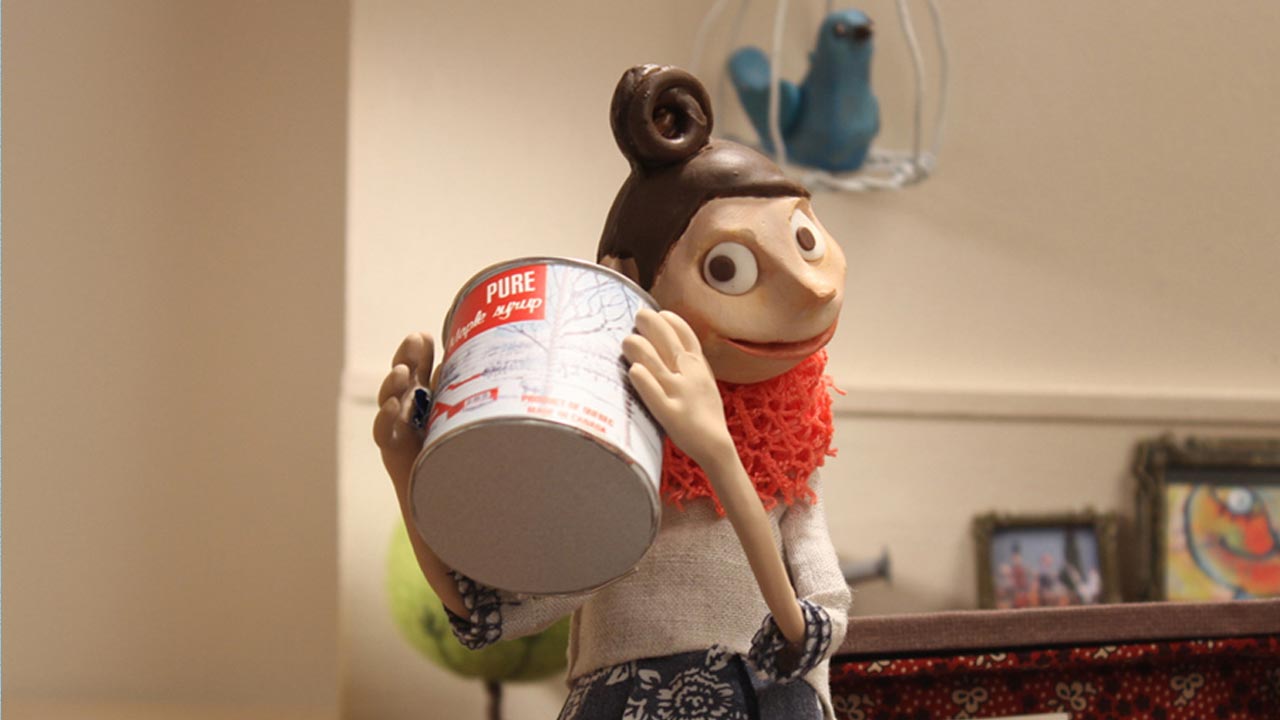 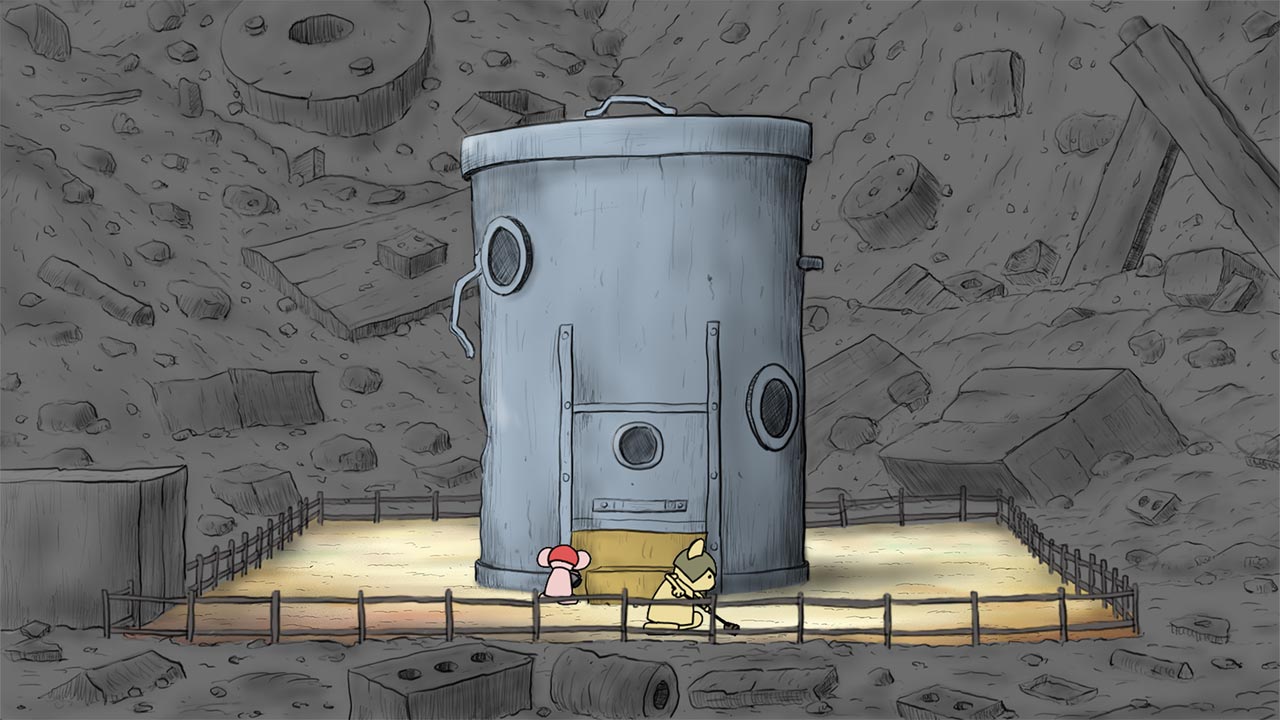 The Little Bird and the Squirrel 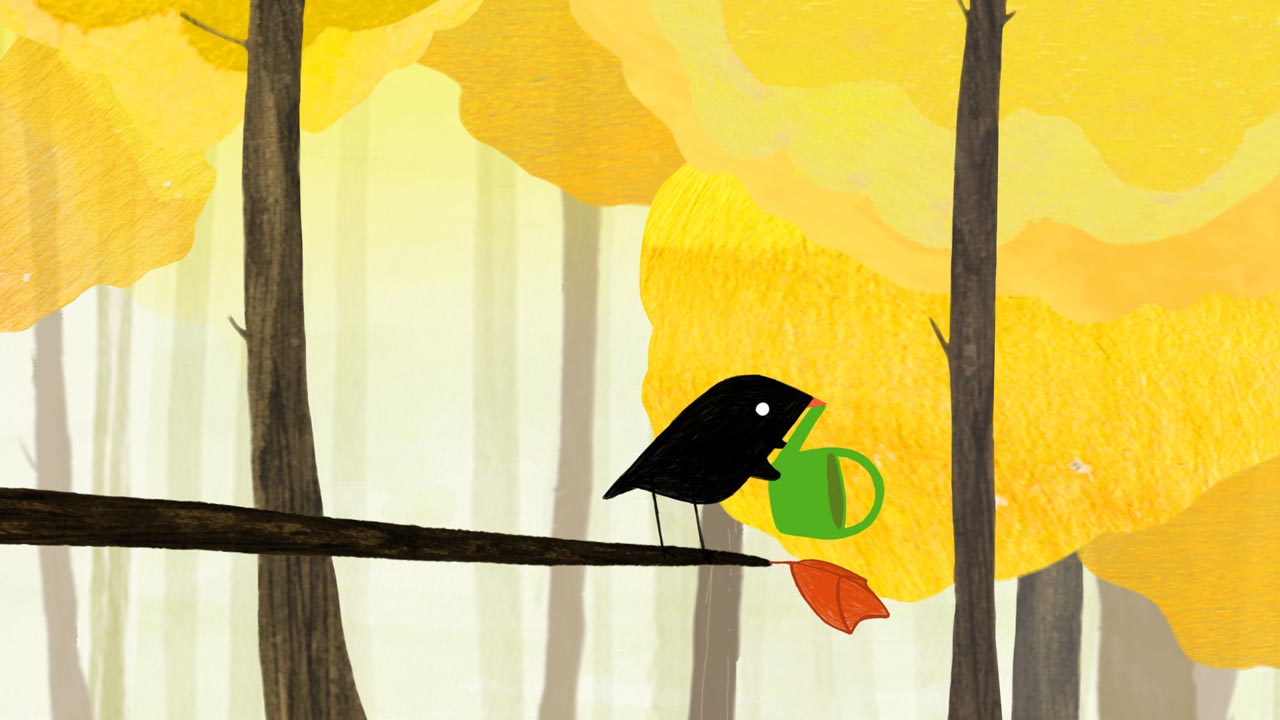 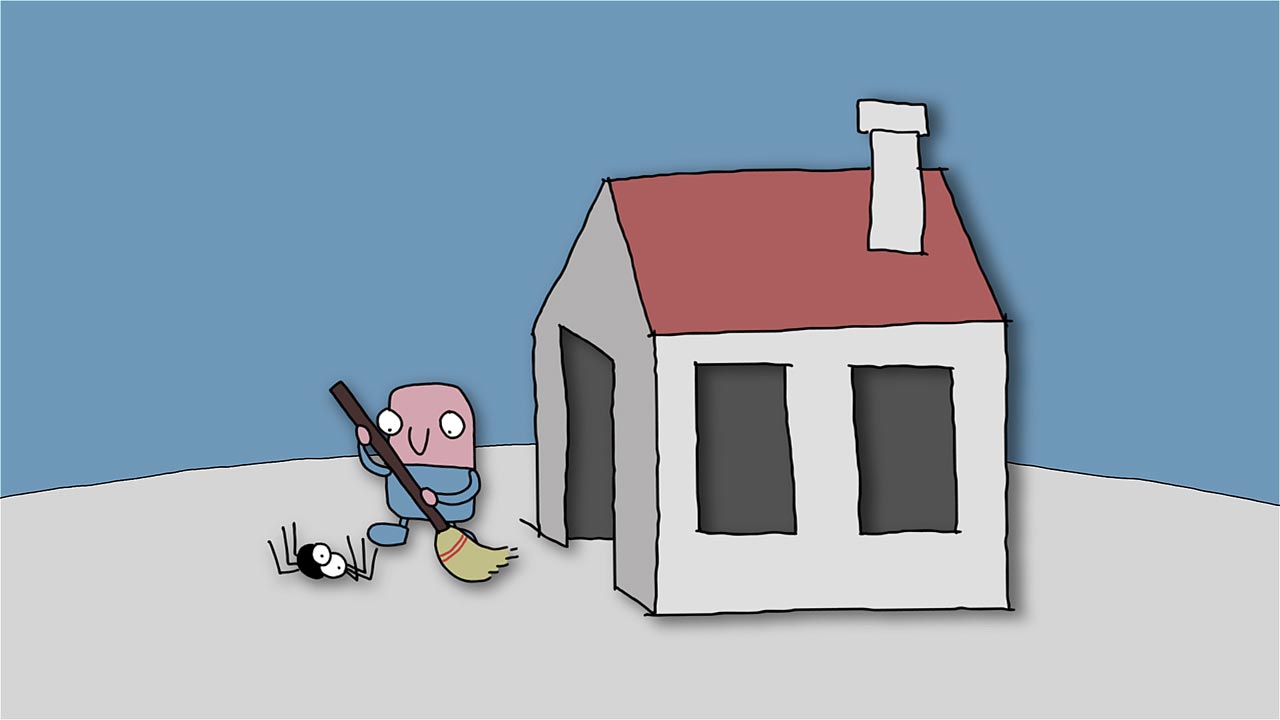 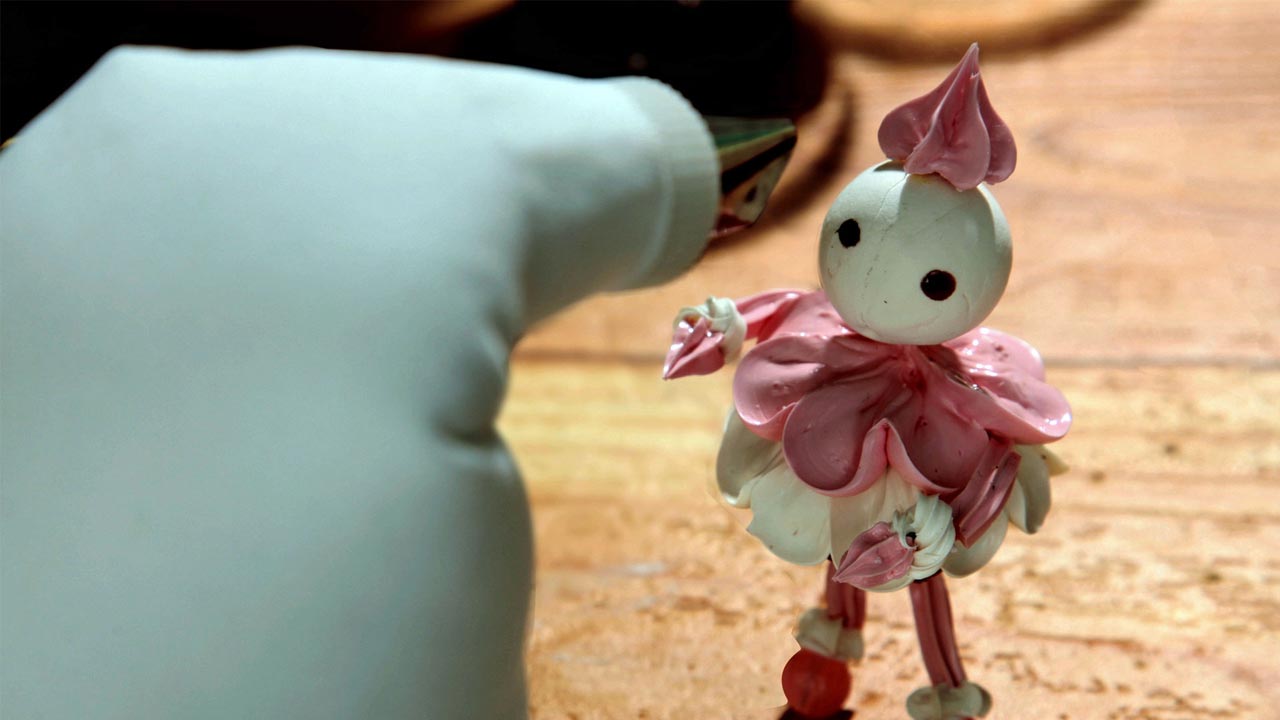 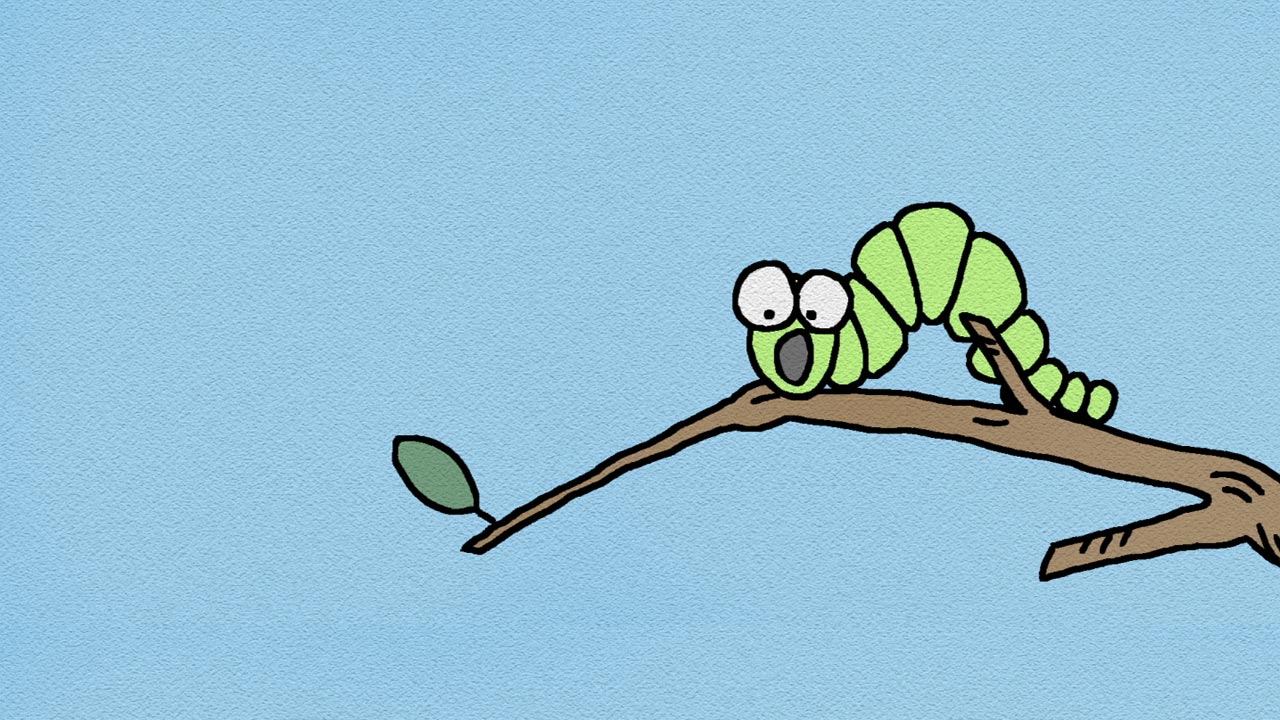 A collection of short films for 2 to 5 containing rock and roll cake decorations, sneaky spiders, sweet surprises and sassy seagulls.

The Last Leaf (Canada) | G
A cute little caterpillar runs into big trouble trying to get to the last delicious leaf on a tall tree.

Maple Syrup (Canada) | G
A girl from Canada opens her suitcase at home and finds something unexpected . . .

The Visitors (Australia) | G
A man’s home is his castle. But not for long…

Stairwell (The Netherlands) | G
About a man who is making an odd stairwell going from the first to the ground floor.

Playroom (UK) | G
A playroom race between two very different cars causes a potential disaster. Made by pupils at Ashbrow School, Huddersfield, this film was shot on and assembled using an iPad and associated apps.

The Little Bird and the Squirrel (Switzerland) | PG
It’s autumn. At the end of a branch hangs a red leaf. A little black bird comes along to water it. But behind the trees the fiery red fox is waiting for his chance.

Pit and Weem (UK) | PG
Pitt and Weem live on a rubbish dump. It’s an idyllic life but for one thing – the neighbors. When there is a thousand ravenous gulls after your food, you have to be a smarter than your average rodent to keep it.

Decorations (Japan) | G
A quaint kitchen in a house tucked away in the outskirts of the city. Amidst preparations for a banquet, the birth of a new life brings turmoil and change.