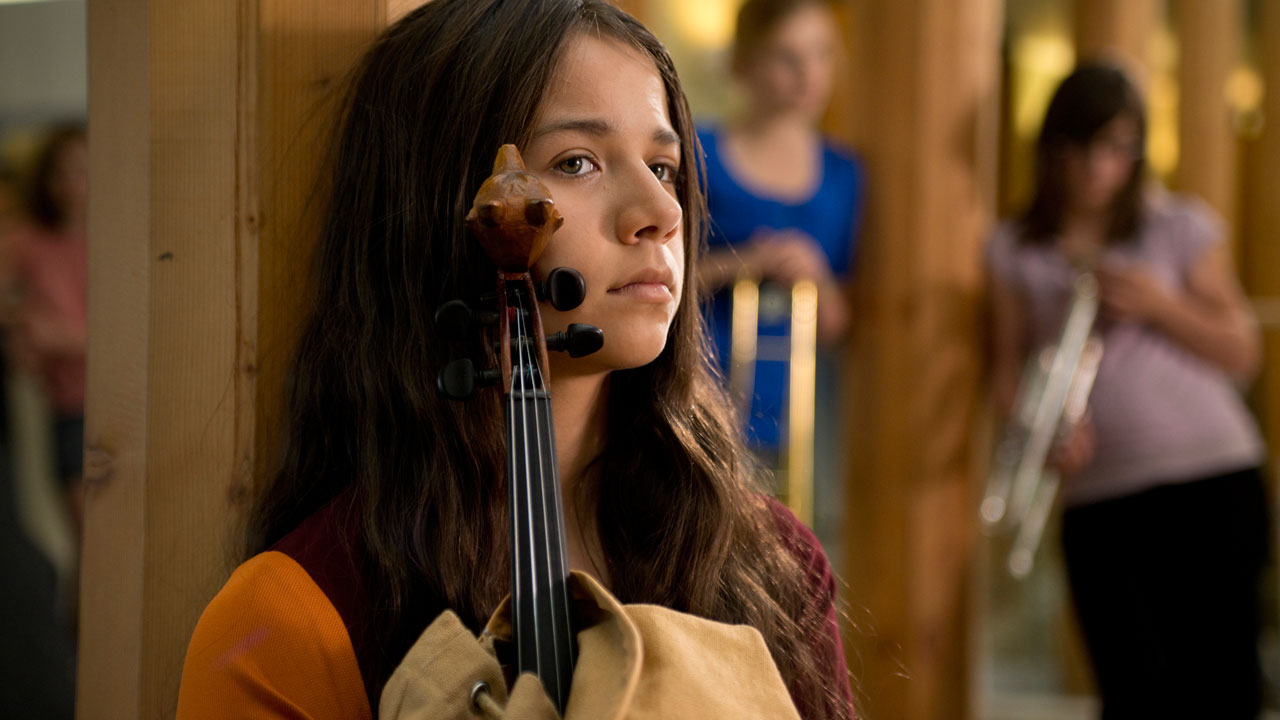 Shana in the woods 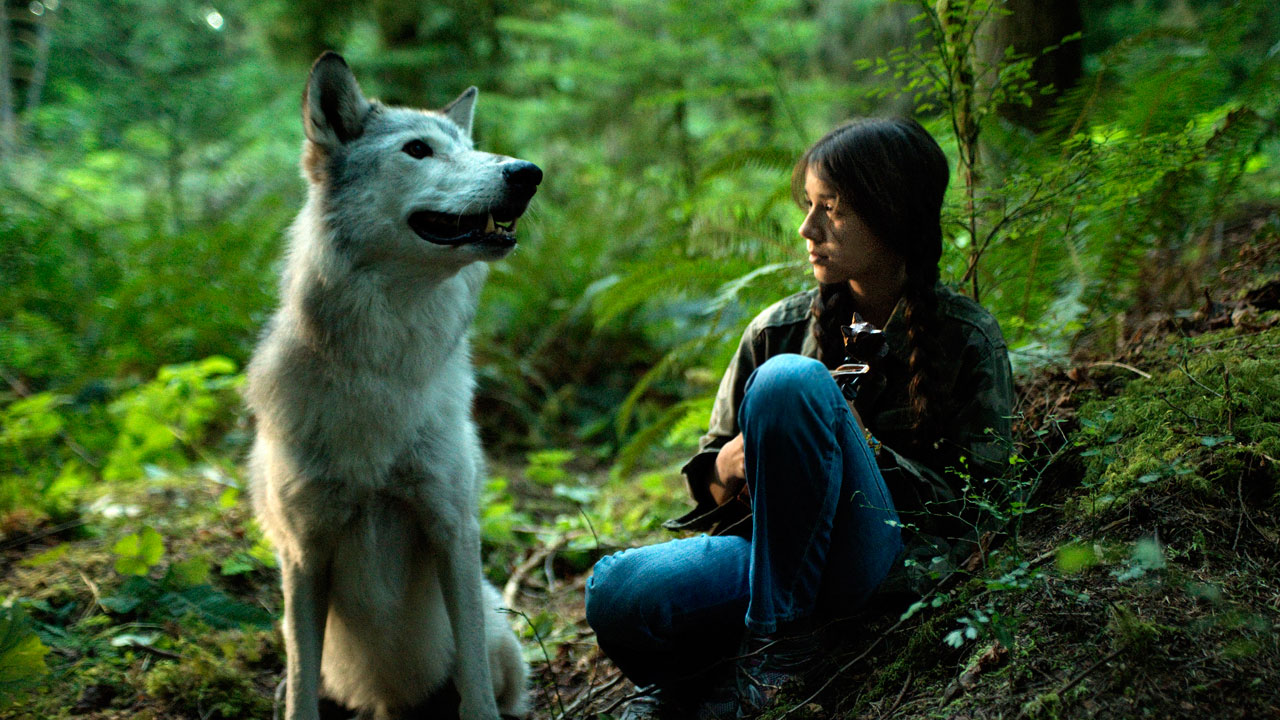 Shana with her mother 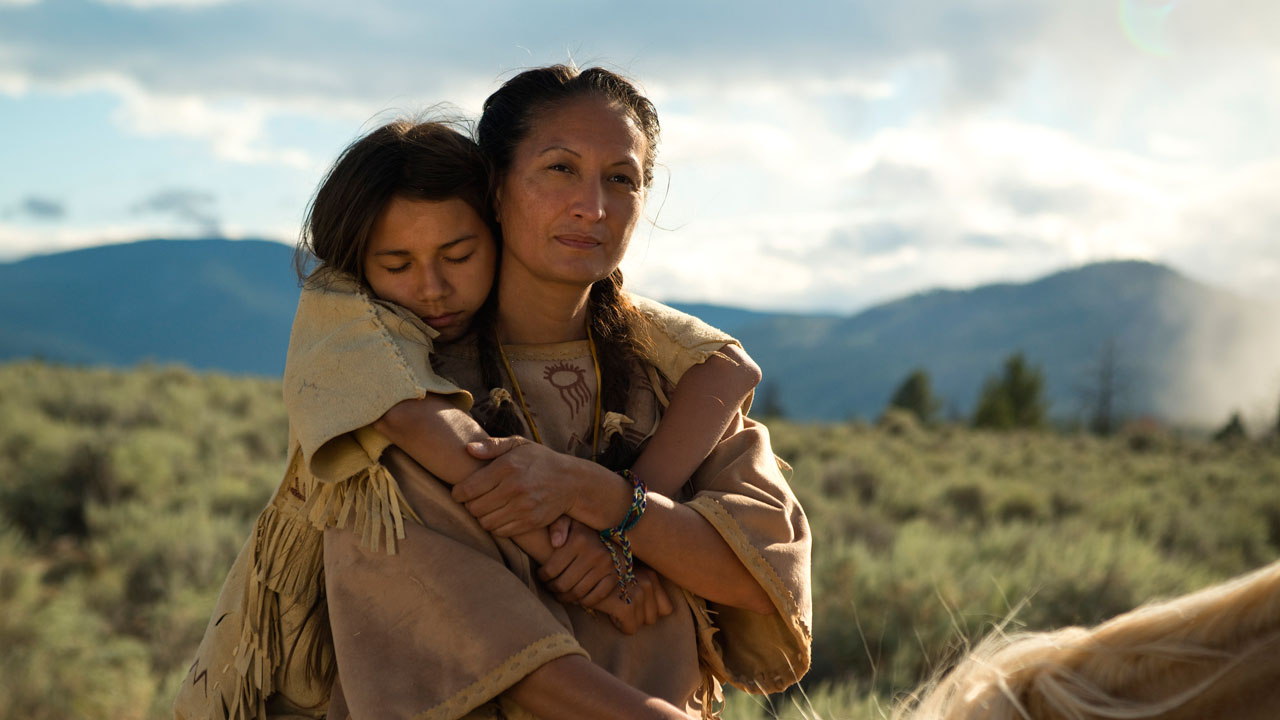 A coming-of-age story about a Canadian First Nations girl who triumphs over obstacles in her young life. Shana is a very talented violinist who has become isolated after the death of her mother. A new teacher arrives who challenges Shana to rediscover her joy in music.

When her father sells her mother’s precious violin Shana is compelled to act. She goes on a journey deep into the forest where she encounters the white wolf and the spirits of her ancestors. Shana discovers her true musical calling and is ready to face the world again.

Filmed with a cast made up of People of the Creeks, the Lower Nicola Indian Band, near Merritt, British Columbia. The Swiss director spent seven months making this moving, magical and authentically intercultural film - Seattle Children’s Film Festival

Notes for parents: An uplifting film which includes a few coarse words and a frank depiction of an alcoholic but loving parent.